Over the last year I’ve been delivering around the country a new seminar entitled “Fast Future! Fifteen Uber-Trends that Will Rock Our World, and What Professional Firms and Leaders Must Do to Survive and Thrive on the Road Ahead.” Of the fifteen uber trends I’ve identified (all important and often intertwined and interconnected) I highlight five:  technology, information, globalization, meritocracy, and change – as the “Big Five,” the uber among uber forces driving a profound transformation of society and humanity – right before our eyes. We know these trends, because we’re all a part of (and affected by) these seismic shifts in the world today. Still, as I share in the seminar, unless you’re paying very, very close attention to the transformation afoot (and the details of these uber trends) then it’s almost certain that you don’t really ‘get it.’ As futurist and author of The Singularity is Near (Viking Penguin, 2005) Ray Kurzweil suggests, our human bias is to interpret the world in linear terms.  Our brains are wired this way, and many of our experiences are linear in nature.  When (as Kurzweil argues) change occurs at an exponential pace, we’re bound to miss appreciating the full magnitude of that change.

Two weeks ago I heard a similar theme from Jeff Jarvis, author of What Would Google Do? (Harper Collins, 2009), as he spoke on technological change and societal disruption. Like Kurzweil, Jarvis argues that the current technological change will disrupt our world much more than we think – just as has happened with all previous technological revolutions. As with my Fast Future message, both of these authors see big changes ahead, and just around the corner.  The Fast Future is here.

But the Fast Future is not just about change – it’s opportunity.  In his thought provoking book Cognitive Surplus (Penguin Press, 2010)Clay Shirky sketches out a framework for the world developing around us, with amazing new opportunities borne of technological acceleration, information availability, and a profound new sense of global interconnectedness. Shirky offers several examples of this new “cognitive surplus” in action – people working together to create and deliver new value to society across many platforms – including PickupPal.com (carpooling), PatientsLikeMe.com (medical advice and care), Ushahidi.com (citizen reporting), and Pink Chaddi (political activism). Shirky calculates that the value of the global cognitive surplus is already astoundingly large (estimating that just 1% of the total is enough today to create 100 new full Wikipedia projects each year)! And of course this surplus will only continue to grow as more of the world’s citizens become connected and collaborative on the global platform.

Want more examples of the Fast Future in our midst?  How about the Boston Globe’s front page story this week of indie rock singer-songwriter Amanda Palmer (from Lexington, MA and former star of the punk band Dresden Dolls) who’s just raised nearly $1.2 million in a record breaking campaign with Kickstarter.com, a fairly new (2009) crowd-funding site that allows creative entrepreneurs to connect with prospective customers, clients, and adoring fans to pre-fund new projects.  Access to funding has always been a limiting factor for good ideas, and Kickstarter is one of the new, developing channels that promise to radically reshape not only project funding – but also the fundamental relationship between creators and consumers, builders and buyers, performers and audience –indeed the very DNA of the marketplace itself.

Listening further to Jeff Jarvis, I learned more about change ahead in the speaking profession (yes, even when the speaker [me] is speaking about change).  Jarvis challenged the very model of ‘speaker to audience,’ suggesting that the disruption ahead will result in a much more collaborative, conversational relationship, with the speaker facilitating an interactive and living conversation that recognizes subject matter expertise, innovative ideas, and creative juice from others – beyond the platform leader.  Jeff credited Jay Rosen at New York University (also called out by Sharkey in Cognitive Surplus) for coining the idea of “The People Formerly Known as the Audience.” No one will escape the Fast Future – even those who predict, proselytize, and/or pontificate on the explosive changes ahead!

I’ll admit that I for one don’t get all of this.  I’m constantly working, scrambling to catch up and keep up with new developments, which are (frankly) only accelerating.  That’s just the way it’s going to be.  And I don’t consider myself a futurist per se – with expertise and focus on predicting what will happen next. Instead, I’m a businessman and business owner, and (like many of you) I’m most interested in the implications of the Fast Future ahead – what it means for business (mine and yours), and what organizations and individual professionals must do today to achieve the important objectives of growth, profit, and success tomorrow.  That’s why we limit our efforts to working with growth-focused leaders who share our expectation of a rapidly changing, mutating, and evolving Fast Future world, full of extraordinary opportunities – for those who can see, understand, and act to grab what’s ahead.

How about you and your firm? Are you ready for the Fast Future!? 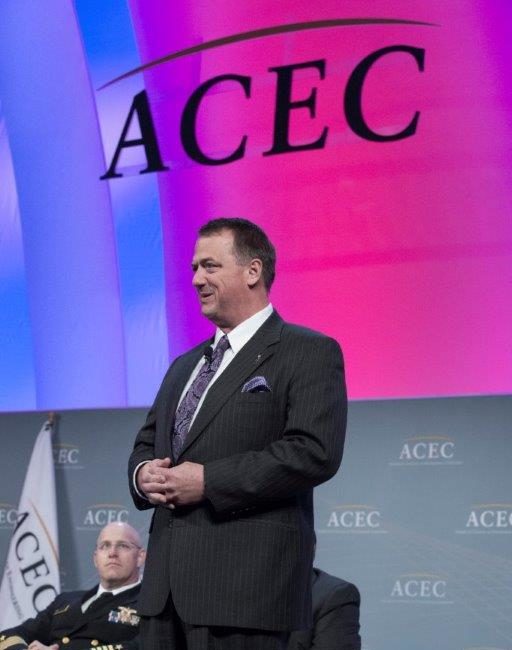